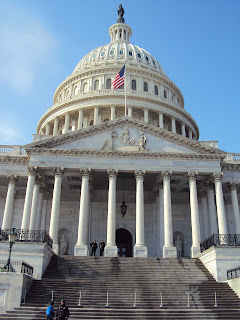 With just over two weeks until the end of the year, the Republicans and President Obama have yet to reach an agreement that many believe will help avert a significant economic downturn or, in common parlance, the fiscal cliff. Without an agreement, it is believed that the combination of tax increases and spending cuts that could go into effect would be the catalyst to another recession in 2013.

BOMA International continues to be concerned about these negotiations, as they impact the commercial real estate industry and the overall economy.  BOMA also continues to advocate for further extension of the recently expired 15–year leasehold depreciation provision. With Congress poised to address comprehensive tax reform beginning next year that likely will be a multi–year effort, failure to act on the extenders this year could lead to additional uncertainty on the fate of these more short–term, yet important, measures.