BOMA San Francisco congratulates Mayor-Elect London Breed on her historic win! Thank you to BOMA members for volunteering or attending an event for London over the last few months. 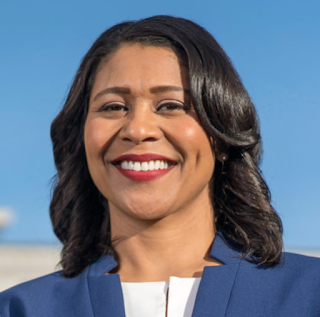 Before her election as District 5 Supervisor, London served as Executive Director of the African American Art and Culture Complex in the Western Addition for over a decade, transforming the struggling center into a vital, financially-stable community resource that provides after school arts and cultural programs for youth and seniors. She also served as a San Francisco Redevelopment Agency Commissioner for five years and in 2010 was appointed by then-Mayor Gavin Newsom to be a San Francisco Fire Commissioner, where she served until her election to the Board of Supervisors.

London has dedicated her entire adult life to serving our communities and improving the City’s housing, environment, public safety, transportation, and quality of life.
Posted by John Bozeman at 1:53 PM