As anticipated, the turnout for yesterday's election was low - around 23% - and provided predictably known and unknown results. Here is the synopsis of what we know, so far, as there are a number of ballots to count that will determine the outcome of key races important to BOMA San Francisco members. They will require more time, a few days perhaps, to determine the winners of those close contests.

Based on recommendations from the BOMA SF-PAC Voter Guide, below, and the latest results from the San Francisco Department of Elections, here's where we stand at present:

More updates daily - email johnb@boma.com for any questions you may have.

The BOMA SF-PAC is looking forward to the November 5, 2019 election. Our members have endorsed candidates for elected office and taken positions on the following propositions. If you are a registered voter in San Francisco, please reference this guide when you vote!

If you have any questions, contact John Bozeman, BOMA San Francisco's Director of Government and Industry Affairs, at johnb@boma.com.

Click here to review the San Francisco Voter Guide for more information on each Proposition.


Proposition A is an ordinance put on the ballot by Mayor London Breed and the Board of Supervisors that would allow the City to borrow up to $600 million by issuing general obligation bonds. The City would use this money to build, buy and rehabilitate affordable housing in the City.

Please review the details starting on page 44 of the Voter Guide.

Starting Jan. 1, 2020, Proposition D would impose a business tax on commercial rideshare companies for fares generated by rides that start in San Francisco as follows:
The same business tax would also apply to driverless vehicle companies. The City would impose these taxes on fares charged by these companies until Nov. 5, 2045.

San Francisco Board of Supervisors - District 5 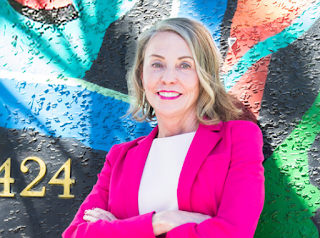 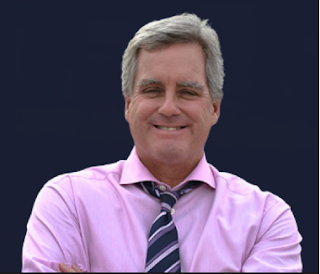 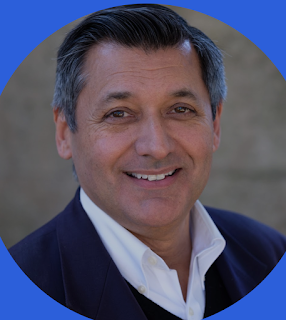