BOMA's Government Affairs Committee members have been meeting with public officials recently to represent your interests. San Francisco Board of Supervisors President, London Breed, spoke to our members recently to discuss her vision for her new leadership position and more.  Here is a brief update from the gathering: 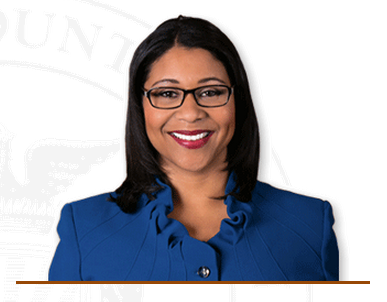 President of the Board of Supervisors