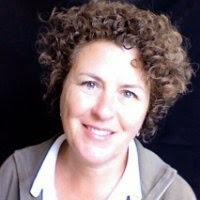 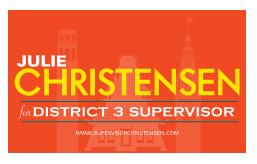 The fundraiser is being held with BOMA member Scott Seligman (Seligman Western Enterprises) on the 40th floor of the Transamerica Pyramid from 5:30 – 7:30 p.m.

The BOMA SF-PAC met with Julie soon after she was appointed to the District 3 Supervisor position (replacing David Chiu, who had been elected to the California Assembly).  Our members found her to be smart, and, as a long-time entrepreneur, supportive of growing San Francisco's economy and creating more housing, especially for moderate income residents.

The PAC unanimously endorsed supporting her and is hosting this fundraiser to show our support for her. All BOMA San Francisco members are most welcomed to attend. 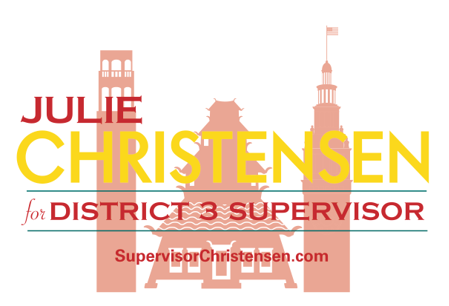 Supervisor Christensen has over twenty years experience working with elected officials, City departments, community organizations and neighborhood volunteers on an extensive list of civic projects including:
Prior to joining the Board of Supervisors, Julie was a nationally recognized, award-winning expert on product development and design strategy who worked for a long list of prominent national and international companies. She is a 36-year resident of San Francisco who has spent 33 of those years in District 3. She and her husband Greg Smith, a San Francisco native and small business owner, and their SPCA mutt, Cooper, live in North Beach. She has a 28-year old stepson who works in the tech industry in the City.