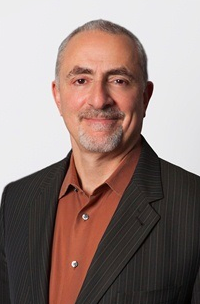 Director Rahaim mentioned that the City and County of San Francisco needs to review its planning code and perhaps consider changes that make it flexible and less applicable to much of the smaller developments in the City.  He cited the example of New York City, which has ten times the population of San Francisco, and yet, the New York City Department of City Planning reviewed 500 projects in 2013 while the San Francisco's Planning Department reviewed over 2,000. 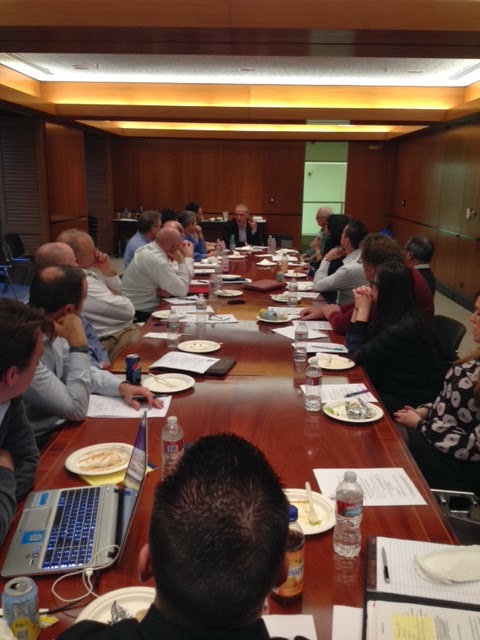 Simply put, San Francisco's requirement that every project be subject to discretionary review slows down the process significantly.  Mr. Rahaim stated that he remains hopeful that the members of Mayor Ed Lee's recently convened affordable housing group will consider changes to the planning code that could expedite the development of more housing.

Director Rahaim also believes the current City restrictions on formula retail, or chain stores, seem to be working, and are maintaining a good balance of local and national retailers.  BOMA San Francisco's Vice President of Public Policy, Ken Cleaveland, mentioned that the preliminary results of a recent Department study revealed that San Francisco's current formula retail restrictions comprise a small percentage of the total number of retail stores in San Francisco - somewhere between 11 - 16% - and, therefore, the rush by some San Francisco Supervisors to push for broader restrictions may be unwarranted.

BOMA San Francisco members appreciate Director John Rahaim's time and we look forward to working with him and his staff in the future.
Posted by John Bozeman at 8:51 PM