Please take a moment to learn about your Energy & Environment (E&E) leadership team for the commercial real estate industry in 2014.

If you are a BOMA member with an interest in environmentally sustainable business practices in the commercial real estate industry, please email John M. Bozeman, BOMA San Francisco's Manager of Government and Public Affairs at johnb@boma.com.

Click here to learn more about the E&E and why you should get involved. 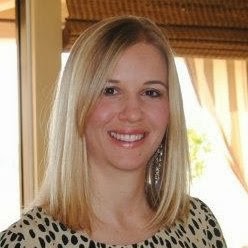 As a property manager for The Swig Company, Jenna brings three years of experience working at the South of Market portfolio, six years at The Swig Company, and eight years in the industry.  Her experience managing six other San Francisco commercial buildings in prior roles, ranging from a thirty-two story, Class A office building to a California Historical Landmark building, has prepared Jenna well to manage and maximize the properties operation efficiencies, implement sustainable practices, and optimize the tenant experience.

Jenna began her career at Shorenstein. After working at two different Shorenstein buildings, Jenna moved to join The Swig Company as an assistant property manager. In 2010 she joined The Swig Company’s South of Market properties and was responsible for four buildings. Shortly after joining The Swig Company she became a member of the BOMA San Francisco Energy & Environment Committee which ignited her concentration and specialization in sustainability and enabled her to focus more of her efforts on introducing sustainability initiatives in her properties. Among many accomplishments, she is proud to have led two buildings in achieving LEED Certification. 180 Montgomery Street was LEED-EB Gold Certified in 2010 and just recently 501 Second Street submitted for LEED-EB Platinum.

Jenna has remained active in the BOMA San Francisco Energy and Environmental Committee and assumed the Co-Chair position last year where she facilitated audits and selected the winners of the BOMA Bay Area Earth Awards for the large building category. This year, Jenna will lead the committee as Chair. After successfully transitioning a newly purchased asset to The Swig Company portfolio and leading a seismic retrofit and lobby remodel, she was promoted to property manager. Jenna looks forward to continuing her career in property management and rising to the challenge of Chair for the BOMA SF Energy and Environmental Committee. 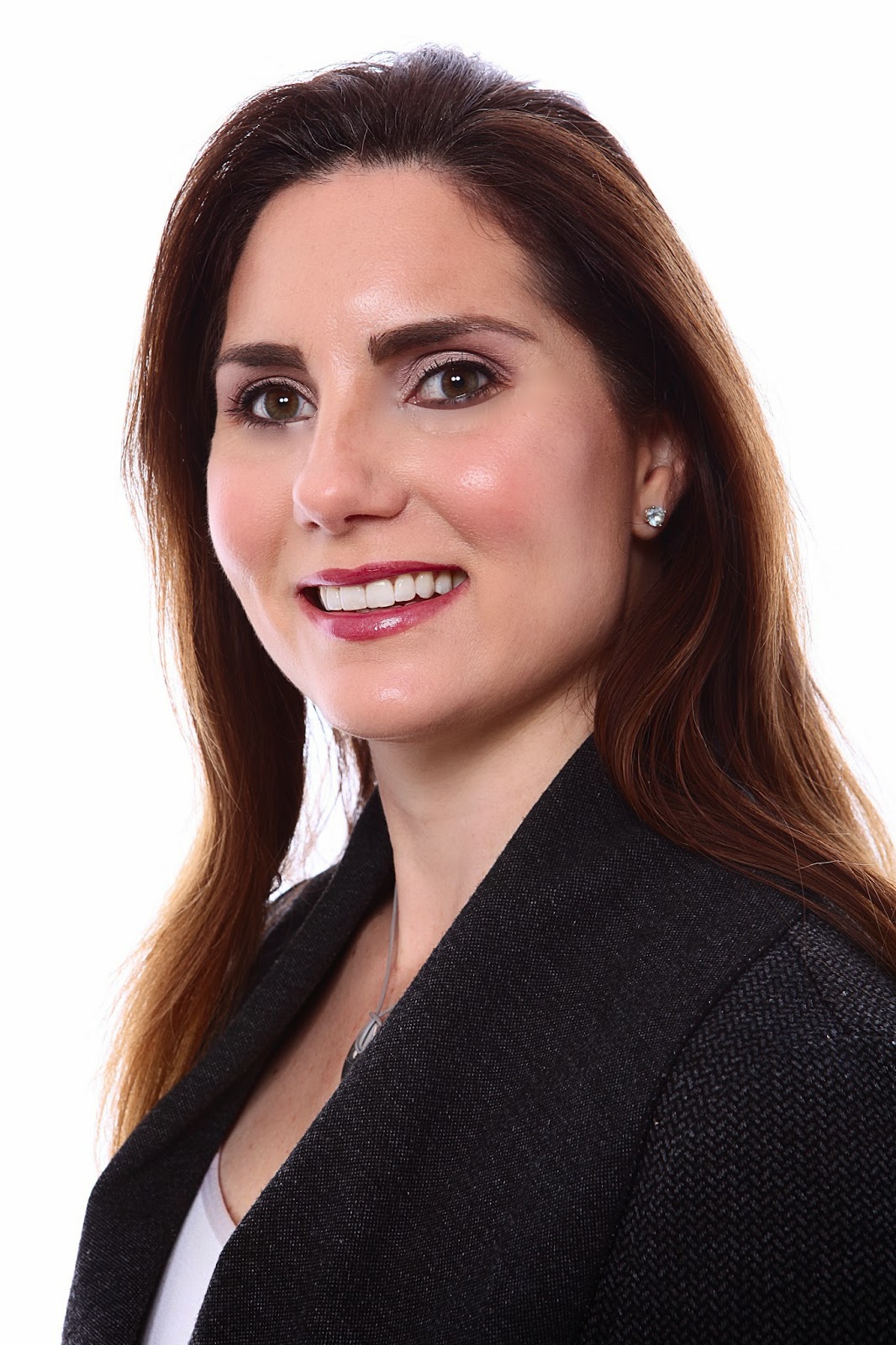 Laurie Rummelhart's career in commercial real estate began with a position that provided operational support for Able Engineering Services in 1999.  While at Able, Laurie had the opportunity to meet her future manager and transitioned into the property management industry.  She started as a Property and Leasing Administrator in 2007 and is now the Operations Manager at The Mills Building Complex located at 220 Montgomery Street owned and operated by The Swig Company, LLC.

Swig Company employees are encouraged to participate in BOMA San Francisco committees and events as part of their career development. Laurie chose the Energy & Environment Committee in 2010 as the property management team was starting the process to apply for LEED certification. The Swig Company has been a part of this committee’s evolution from its recycling sub-committee roots in 1999.

Laurie is proud to be a part of this prestigious group and her participation has been beneficial to the growth of her career. 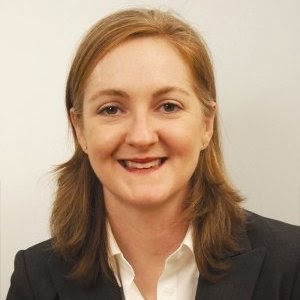 Jessica Handy is the Director of West Coast Operations for CodeGreen Solutions, Inc.

Jessica earned her LEED AP in December 2008 while working as a property manager for a large commercial real estate firm in New York City. She’s no stranger to BOMA, while in New York City she was a member of the BOMA-NY Board of Directors and the Co-Chair of BOMA-NY’s Green Buildings Committee. Ms. Handy joined CodeGreen Solutions in August 2011 as the Director of West Coast Operations and has since managed hundreds of thousands of square feet of energy efficiency audits, commissioning and retro-commissioning studies, Energy Star benchmarking, and LEED projects. Her BOMA-SF involvement helped bring her up to speed on California issues very quickly, and helped her also to make a few friends here on the west coast.

Having just rescued a couple of rambunctious male kittens, Jessica is enjoying spending her free time watching what amounts to live cat videos. Otherwise, Ms. Handy spends a lot of her time volunteering and is the Vice President for her local Kiwanis Club. She earned her BA from the University of Washington in Seattle and her MS from CUNY John Jay in New York City.
Posted by John Bozeman at 3:45 PM