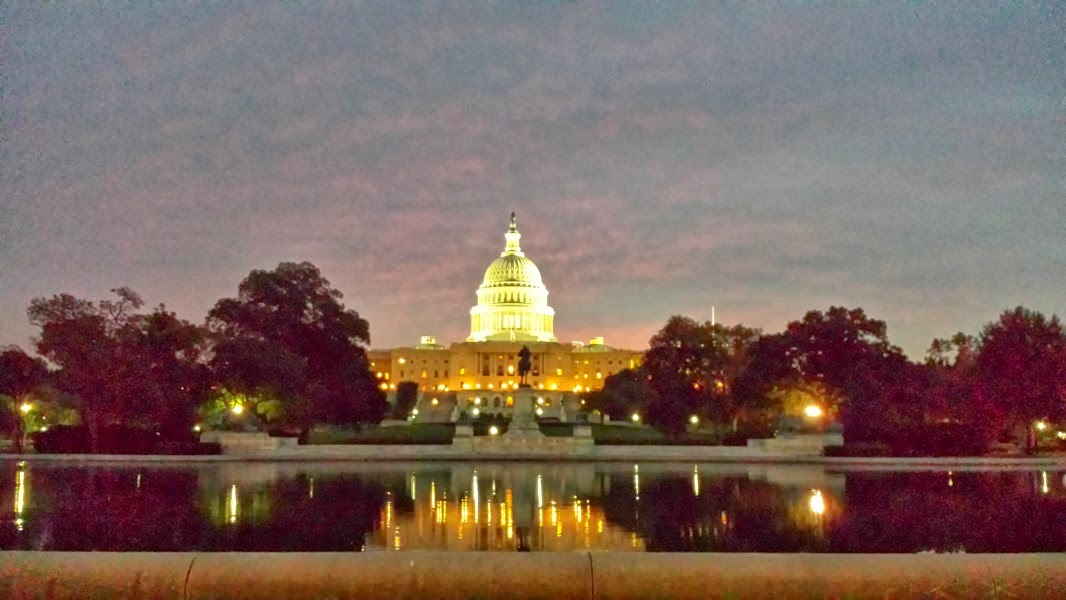 Legislation that would permanently reduce the timeline to 15 years for depreciating leasehold improvements was finally introduced yesterday in the U.S. House of Representatives by Rep. Mike Kelly (R-Pa.). Congressman Kelly was joined by Representatives Jim Gerlach (R-Pa.), Richard Neal (D-Mass.) and Ron Kind (D-Wisc.) as original cosponsors of H.R. 4212. The Senate companion bill, S. 749, was introduced during the 113th Congress back in April of last year. BOMA International will continue to work with both chambers of Congress to secure renewal of this policy for 2014, while also making the case for it to be included as part of comprehensive tax reform.

On March 5, the U.S. House of Representatives passed the Energy Efficiency Improvement Act of 2014 (H.R. 2126) by an overwhelmingly bipartisan vote of 375-36. Introduced by Rep. Peter Welch (D-Vt.), one of the speakers at BOMA’s recent Winter Business Meeting & National Issues Conference, the bill seeks to address the issue of energy efficiency in tenant spaces by establishing best practices for commercial tenants and creating a new 'Tenant Star' program to certify tenant space in commercial buildings as highly energy efficient. The legislation also will impose new requirements for buildings that lease space to the federal government to benchmark and disclose energy data and require federal agencies to implement strategies to increase the energy efficiency of data centers operated by the federal government.

In the Senate, the outlook for passing energy legislation remains unclear. Congratulations to the Real Estate Roundtable for their work in promoting the Tenant Star program.

The U.S. Environmental Protection Agency (EPA) once again will be hosting its annual Battle of the Buildings competition. Starting on April 16, buildings across the nation will compete in a head-to-head battle to see which building can save the most energy and water. New this year, teams of buildings also will be competing with each other, allowing for greater savings in energy and water efficiency through the spirit of collaboration.

Teams and individual buildings will compete to see who can reduce the most energy and water on a percentage basis between calendar years 2013 and 2014. Starting with 2013 data, buildings will work to improve throughout the year and report their savings at two “weigh-ins.” The teams and buildings with the greatest savings will be recognized by EPA.

To enter your building, submit 2013 building information to EPA during the application period of April 16-May 16. For more information, visit www.energystar.gov/battleofthebuildings.