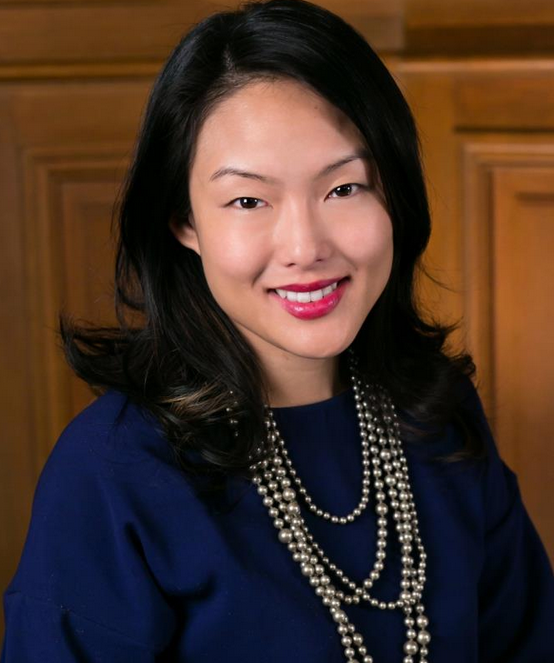 BOMA San Francisco leaders met with Supervisor Jane Kim recently to discuss her work on behalf of the residents of District 6 and the residents of the City and County of San Francisco.  The discussion also included San Francisco's economic growth that is mostly in her district: SoMa, Mission Bay, Treasure Island, Showplace Square, Inner Mission and the Tenderloin.


Supervisor Kim, mentioned that she is a supporter for economic growth and new developments that create jobs and add tax dollars to City coffers, but is concerned that not enough affordable housing is being constructed, and that displacement of existing tenants is unacceptable.

Kim defended her legislation that would mandate a 30% affordable/70% market rate mix for all new housing developed within her district. She also said every new development must offer some “public/community benefits”. Kim voiced support for greater density in new developments and open or park space. As such, she is pushing for more of both in any new developments.

Supervisor Kim stated that she spends approximately 60% of her time on land use issues, and is always concerned about new developments “destabilizing” the existing character of neighborhoods.

Helping the homeless is a priority for Supervisor Kim although the concentration of homeless shelters in the district does create unique challenges for visitors and residents. Kim recently spent a night in a homeless shelter to help her understand the service and the constituency that uses them.  According to the Supervisor, the majority of shelter users are those over 45 years of age and those that have a variety of physical and/or mental issues. Kim stated her gratitude for obtaining a District 6 Police substation on 6th Street, and hoped her district would be afforded a 24 hour drop-in medical clinic in the near future.

Kim voiced her support for Vision Zero, which is the plan to reduce pedestrian fatalities to zero by 2020. She is also supporting Proposition B on the June city ballot.  BOMA San Francisco members have voted to oppose the measure.

As a former member of the San Francisco Board of Education, she remains committed to promoting excellence in our public schools, and voiced support for the reauthorization of several bonds in November 2014 that will continue extra funding for arts and music education in San Francisco's public schools.

BOMA members present offered to be a resource to Supervisor Kim whenever she needs input on any issues affecting/impacting commercial real estate.  We thank her for her public service and for her time.