The BOMA SF-PAC promotes good government. This respected group of commercial real estate leaders work vigorously to support fair-minded candidates for public office and ballot measures advancing the economic vitality for San Francisco's businesses and residents. The PAC educates lawmakers, BOMA members and the public about the impact of proposed legislation and policy.

Click here to learn more about the BOMA SF-PAC and email kenc@boma.com with an questions you may have. 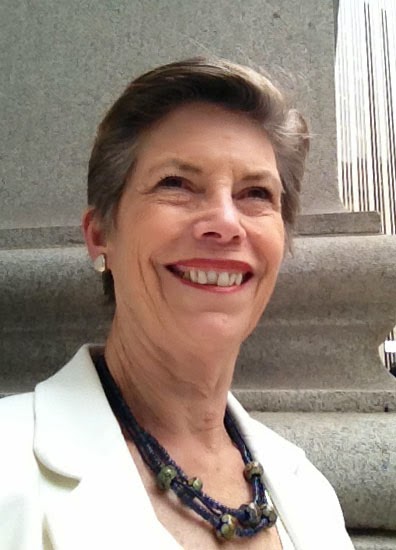 Kathy Mattes is a past president of BOMA San Francisco and currently serves as Board Chair of the BOMA Political Action Committee. Kathy is also an active member of BOMA's Government Affairs and Political Advisory Committee. She has worked in commercial real estate, as both an asset manager and property manager, since 1983.

After leaving full time employment with CBRE in 2013, where she served as Director, Asset Services, Kathy became a real estate consultant, focusing on assisting building owners and managers with short term assignments. Kathy is available to manage a building or portfolio of buildings during an interim period between managers, when someone is on leave, or at any time that additional skilled assistance is needed.

Kathy also serves as Board Chair of Urban Solutions, a local economic development non profit that works closely with the Mayors office and small businesses to improve underserved neighborhoods throughout the City. In her free time she makes jewelry, goes to the gym and works in her garden. 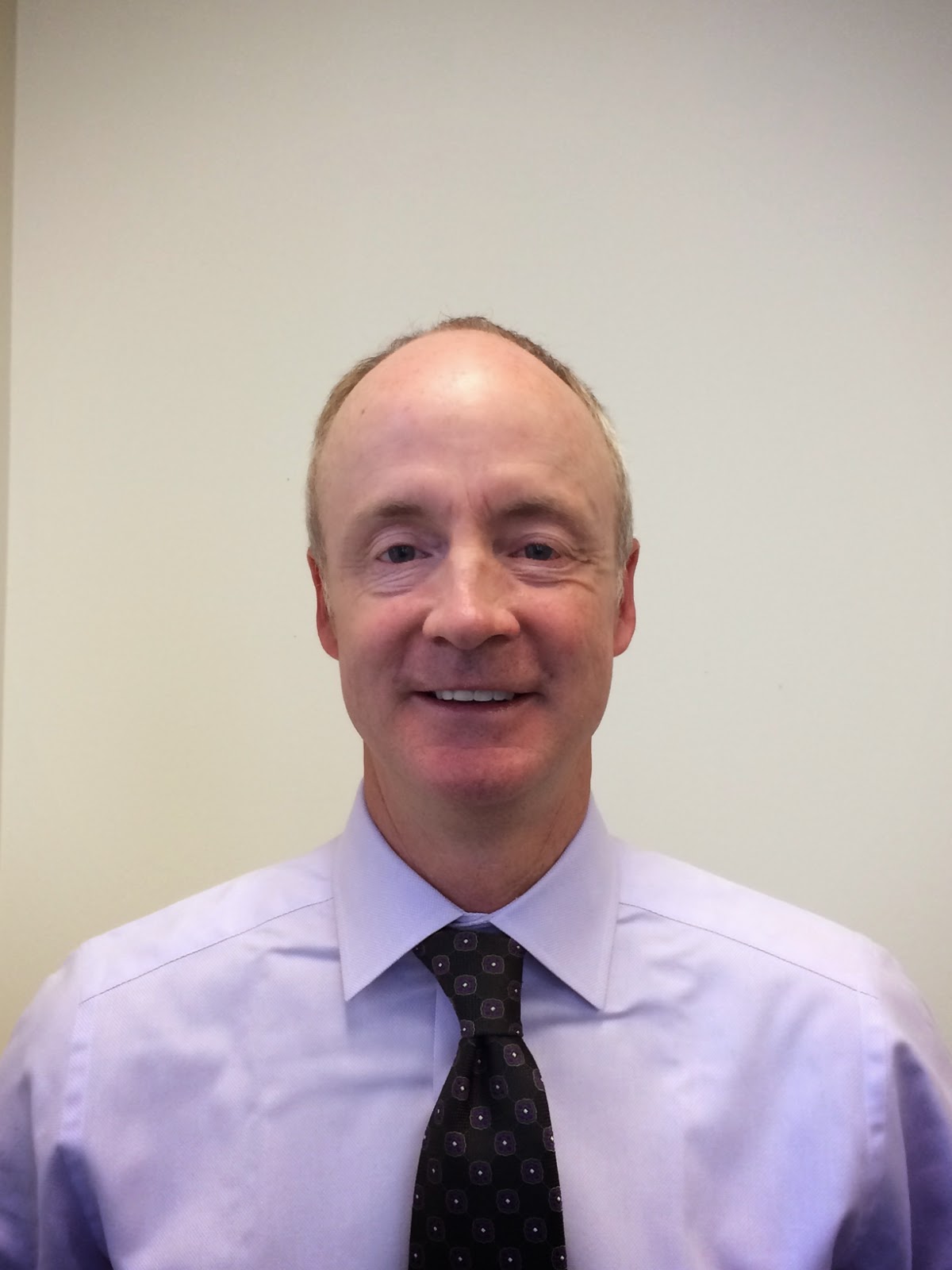 Mr. Falvey has been active in real estate management since 1984, and real estate brokerage since 1988. His association with Hanford · Freund & Company began in 1990 when he joined the firm as a Property Manager. In 1994, Mr. Falvey became President of Hanford · Freund & Company. He is a Certified Property Manager® (CPM) and a Certified Community Association Manager (CCAM).

A fourth generation San Franciscan and graduate of the University of San Francisco, Mr. Falvey is a member of the Golden Gate Chapter of Lambda Alpha International, the Honorary Society for the Advancement of Land Economics. In addition he is Vice Chair of the Political Action Committee of the Building Owners and Managers Association of San Francisco (BOMA PAC-SF).

In 2003, Mr. Falvey was named REALTOR OF THE YEAR by the San Francisco Association of Realtors.

In addition to his involvement in the real estate community, Mr. Falvey is active in a number of other business, civic and charitable organizations. He served three terms as President of the Union Square Association, and was instrumental in the merger of that organization with the expanded Union Square Association Business Improvement District, on which he serves as Board Secretary. He was an active member of the Citizens Advisory Committee for the Renovation of Union Square, and served on the Board of Directors of the San Francisco Small Business Network.

In 2004, Mr. Falvey was named SMALL BUSINESS OWNER OF THE YEAR by the Small Business Network.

Previously, he served as a Director of Operation Dream, an organization devoted to providing educational and recreational opportunities for children in San Francisco public housing projects. Mr. Falvey is the recipient of a special COMMENDATION awarded to him by the San Francisco Board of Supervisors in recognition of his involvement in the community.