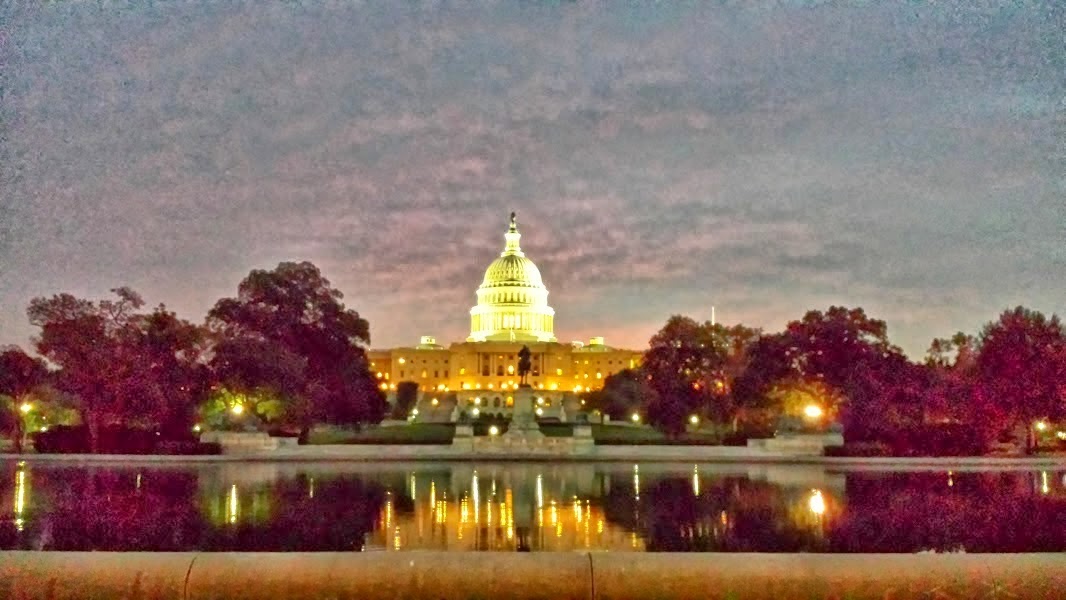 Last night, the U.S. Senate approved a package of tax extenders, including a one-year, retroactive extension of the 15-year depreciation period for tenant improvements, which had previously expired at the end of 2013.  This means that building owners can deduct expenses for tenant improvements made in calendar year 2014 over 15 years instead of 39—a significant victory for commercial real estate!

Unfortunately, the Senate failed to extend the federal terrorism insurance backstop program, known as TRIA, which is set to expire on December 31.  Earlier this year, the Senate passed a seven-year extension with overwhelming bipartisan support. Debate on the issue dragged on in the House, and finally, in the Lame-Duck session, the House passed a different version that would have extended the program for six years; the bill then had to go back to the Senate for a final vote.  Unfortunately, it was not a clean bill and contained other provisions that were objectionable to many in the Senate.  TRIA has been a priority issue for BOMA and our real estate partners, and we will work to ensure that this is on the top of the congressional agenda when the 114th Session convenes on January 6.