Monique Moyer, Executive Director of the Port of San Francisco, Awarded as BOMA's Public Official of the Year 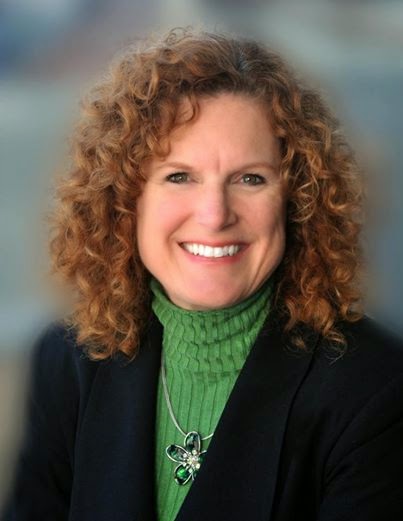 On occasion, when there are deserving candidates, BOMA San Francisco selects someone in government to be recognized as our Public Official of the Year. We’ve presented this award to elected officials, and sometimes we have recognized City Department heads or administrative personnel.  Recommendations for award recipients typically emanate through BOMA’s Governmental Affairs Policy Advisory Committee, or via our Political Action Committee.

This year we have chosen to recognize, as BOMA’s 2014 Public Official of the Year, the Executive Director of the Port of San Francisco, Monique Moyer. With this award, we acknowledge Monique for her strong support of the public/private partnerships she has used to enhance and improve the city’s Port property. In her 10 years of leadership as the Port’s Executive Director, Monique Moyer has overseen major projects like the Giants ball park, the rehabilitation of the Ferry Building, the opening of the new, world-class cruise ship terminal, and the rebirth of the Exploratorium on the waterfront.

Appointed by former Mayor Gavin Newsom in 2004, Monique serves at the pleasure of current Mayor Edwin Lee and a 5-member Port Commission. Ms. Moyer is the second woman to serve as Executive Director in the Port’s 151-year history and one of only 3 female port directors nationwide (out of 85). Ms. Moyer is the longest-serving Port Director since the Port transferred to the City & County of San Francisco in 1969.