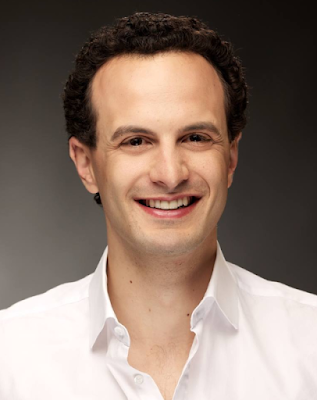 The BOMA SF-PAC has endorsed Nick Josefowitz as our #2 choice for Supervisor in District 2. Please take a moment to learn more about Nick and, if you are so inclined, consider a donation to his campaign and/or volunteer.

Nick Josefowitz is a Clean Energy Entrepreneur who lives in Pacific Heights with his wife, Tali, whom he met in college. Together they are raising their twin boys, Ben and Alec, and spend much of their weekends chasing after them at Alta Plaza Park playground. Like many of you, they are so frustrated with City Hall's inability to tackle the most pressing challenges facing San Francisco.

Nick has a proven track record of delivering results. After graduating from Harvard in 2005, he founded and ran a successful solar energy development company. If elected, he will be the only Supervisor with any business experience. He was elected to the BART Board in 2014, and used his entrepreneurial mindset and private sector experience to help put BART back on track. His greatest success was bringing a new data-driven culture to the agency and leading the effort to pass a first-in-the-nation $3.5 billion fix-it-first infrastructure bond. You can read more about Nick's accomplishments at BART here.

Nick also serves on the Board of Directors of Capital Corridor, WETA (Bay ferries), and the Metropolitan Transportation Commission (MTC), where he’s working to reduce highway congestion and eliminate deaths and serious injuries from our roads across the region.

He also currently serves on the Executive Board of SPUR and the boards of Generation Citizen Bay Area and the California League of Conservation Voters. Previously, he served on the board of the Jewish Community Relations Council and San Francisco Environment Commission, where he laid the groundwork for City legislation requiring solar panels on every new building. He also served on the Harvard Kennedy School Dean’s Council.