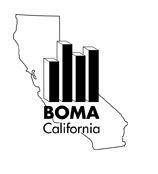 
AB 2939 (Ruskin; D – Palo Alto) Mandates the creation of a state Climate Vulnerability and Adaptation Plan that could effectively dictate growth limits throughout the state with limited public input.  Oppose; bill died on final day of Session.
Posted by John Bozeman at 11:29 AM