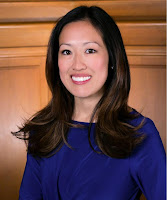 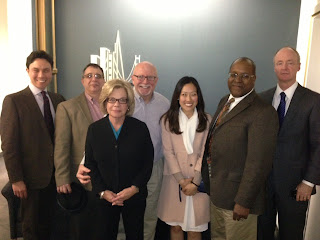 The meeting was a productive one whereby BOMA members and Supervisor Tang had an opportunity to get to know one another.  Public policy issues discussed included:
About Katy Tang

As Legislative Aide, Tang served as an adviser on policy issues before the Board of Supervisors, analyzed legislation, served as lead staff in developing the City’s first two-year budget that balanced a $6.8 billion annual City budget and closed budget shortfalls of $380 million, and worked with District 4 neighbors and businesses to implement community improvement projects, including the completion of a pilot Storefront Improvement Project on Noriega and Taraval streets that improved 15 neighborhood businesses and created a model for small businesses Citywide. Katy also spearheaded efforts to assist small businesses in complying with the Americans with Disabilities Act requirements, helping to create access for all San Franciscans and protect businesses.