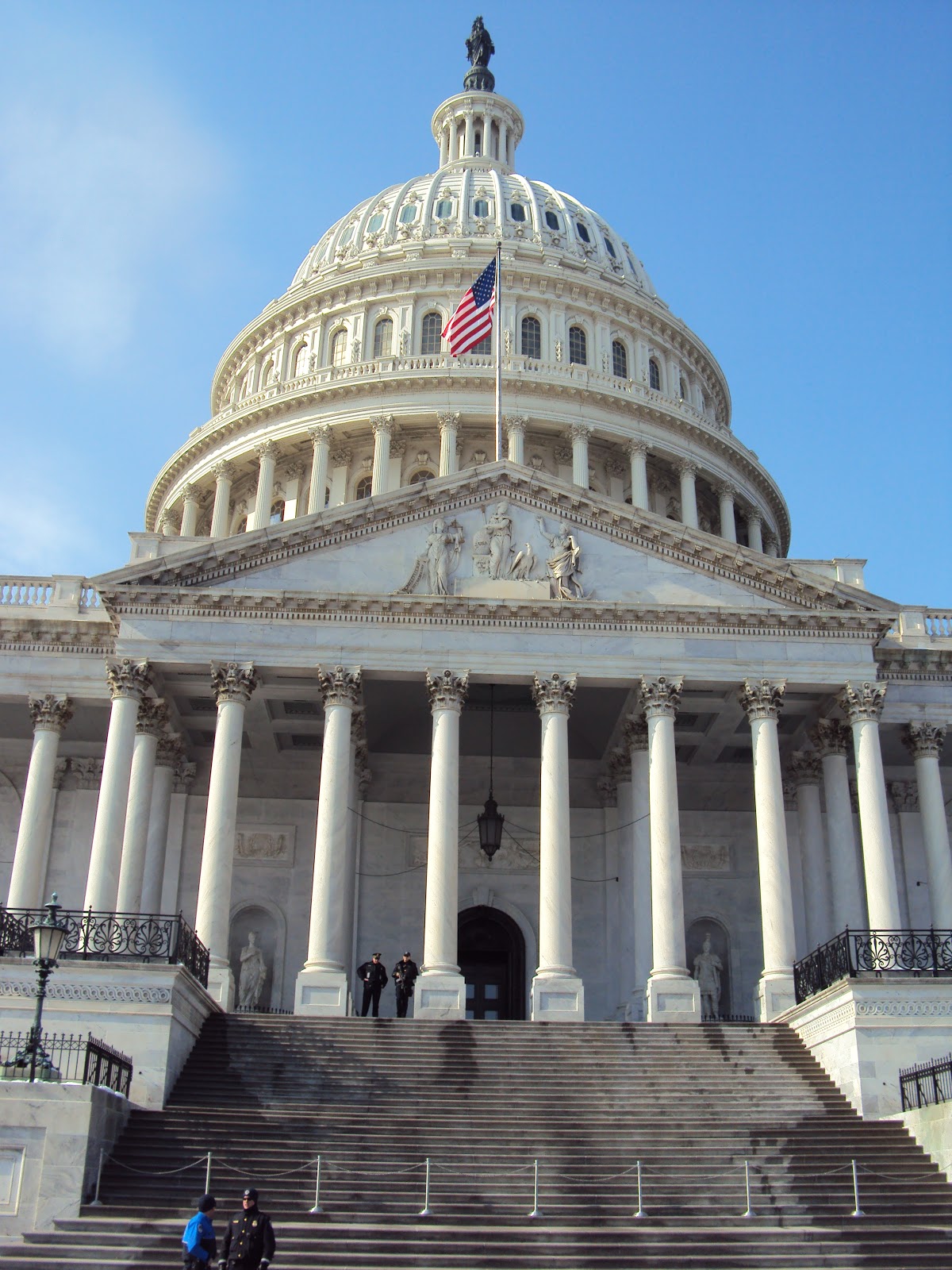 The December 31 expiration date for the federal terrorism risk insurance program is fast approaching and the legislative calendar is quickly winding down. However, the U.S. House of Representatives remains at an impasse on how to proceed forward on legislation to renew the Terrorism Risk Insurance Act (TRIA). This program was first enacted following 9/11 and has been instrumental in ensuring that terrorism insurance coverage is available at reasonable rates and terms.

In order to ensure that action is taken in Congress to reauthorize this critical program before it expires at the end of the year, the commercial real estate industry must keep the pressure on Representatives during their August recess. To that end, BOMA International has posted in the Legislative Action Center sample language for a letter to send to your Congressperson. Please take a few moments to write to your Representative and urge immediate action.

Recently, BOMA International joined with other real estate organizations to submit comments to the U.S. Environmental Protection Agency (EPA) regarding a proposed ruling that would set a new precedent for water regulations and could negatively affect commercial real estate. EPA’s proposed water rule would blur the definition of “Waters of the United States” as defined and regulated by the Clean Water Act. This ruling would impact municipal separate storm sewer systems (MS4s) and stormwater runoff regulations. The coalition’s comments urge EPA to reiterate that “Waters of the United States” do not include MS4s or its components. BOMA will begin lobbying Capitol Hill offices to gain further support for the coalition’s request in the hopes that EPA can clarify or amend the proposed ruling before it is finalized.