This law requires owners of certain commercial buildings to conduct energy efficiency audits of their properties and file annual energy benchmark summaries for their buildings with the Department of Environment. It also requires the Department of Environment to gather and make available to the public summary statistics about the energy performance of these buildings. In 2015, the California Legislature passed Assembly Bill 802, which requires statewide mandatory benchmarking and public disclosure for large commercial buildings as well as multifamily residential buildings.

An ordinance to amend the current law to meet or exceed AB 802 standards will, if enacted, amend the Environment Code to require large multifamily residential buildings and certain commercial buildings to measure and disclose energy performance data to the Department of Environment and for such data to be made publicly available. The required reporting will either meet or exceed State law requirements and obviate the need for building owners to report directly to State authorities.

Click here to review the proposal. Please email johnb@boma.com with any questions you may have. Members of BOMA San Francisco's Energy & Environment Committee have reviewed the measure.

If you have multifamily residential buildings in your portfolio or have any issues with the updated language within the proposal, please note that this measure is scheduled to be heard today at the San Francisco Board of Supervisors Land Use and Transportation Committee. 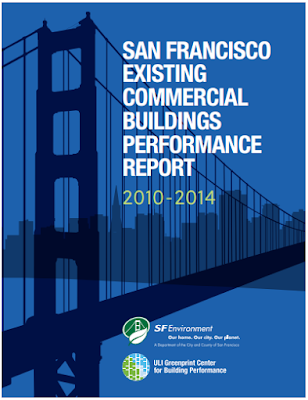 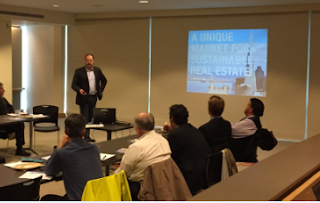 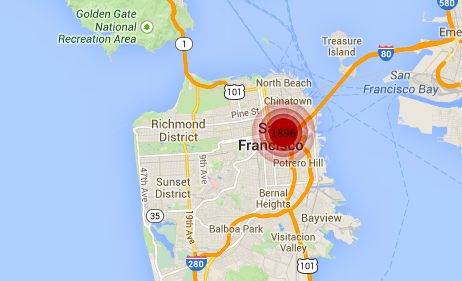