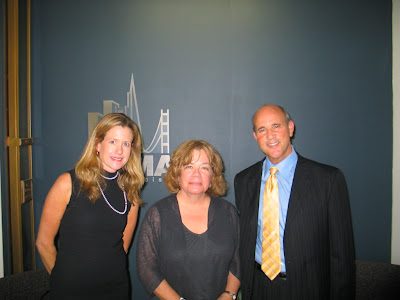 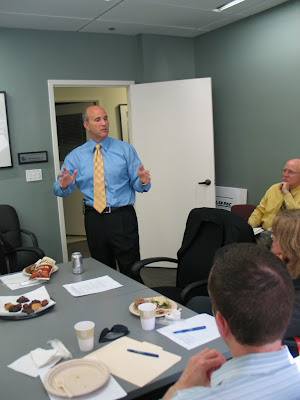 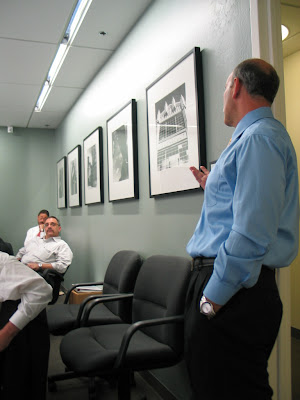 The Council feels that the current system of governance in California has failed us. Once the envy of the world, we now have the worst schools in the nation; a crumbling infrastructure; a water crisis, and a legislature that is unable to pass a balanced budget on time.

Repair California proposes two ballot measures: One to empower the people to call for a Constitutional Convention and the other to call for the Convention and set the process in place for convening it. The BAC is proposing a 'limited' Constitutional Convention, one that will only focus on issues such as:
The BAC is in the process of finalizing these initiatives and will turn them into the Attorney General for Title and Summary in mid-to-late October. The next step will involve gathering signatures for both measures. Those will be turned in on approximately April 16, 2010. The two measures will then go to the people in the general election in November of 2010. The measures require passage by a simple majority of the voters. The Convention would be held in 2011, and their suggested reforms will be placed on the next statewide ballot.

BOMA San Francisco would like to thank Mr. Wunderman for addressing the BOMA's Government and Public Affairs Committee. If you would like to become more involved in this historic effort please go to the Reform California website, or contact Mary Lasher at mlasher@repairclaifornia.org or call her at (415) 336-0822.
Posted by John Bozeman at 4:47 PM